We choose authors from all stages of medicine. Our consultants and registrars bring expert knowledge, while our SHOs bring the experience of those who have recently taken exams.

If you're interested in becoming an author for confidence? Get in touch - we'd love to chat. 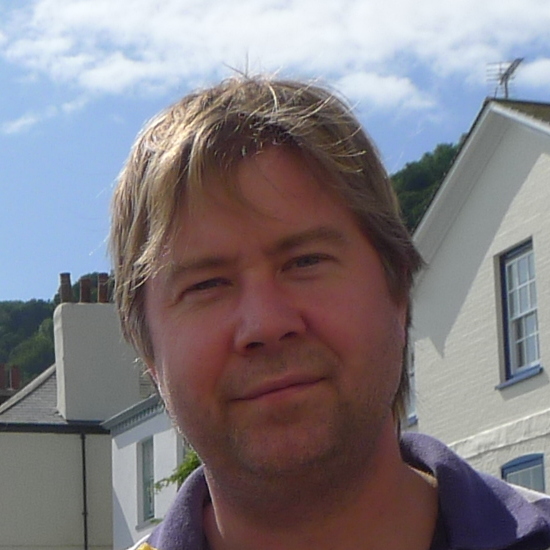 Urology Registrar
Jamie graduated initially as Vet - a career path chosen after working with the wildlife service in Kenya. Fairly quickly the desire to do medicine took hold so in 2003 he returned to university to complete a medical degree. Today Jamie is a Urology SPR with a subspecialist interest in Endourology who developed and retains a fanatical interest in medical education. 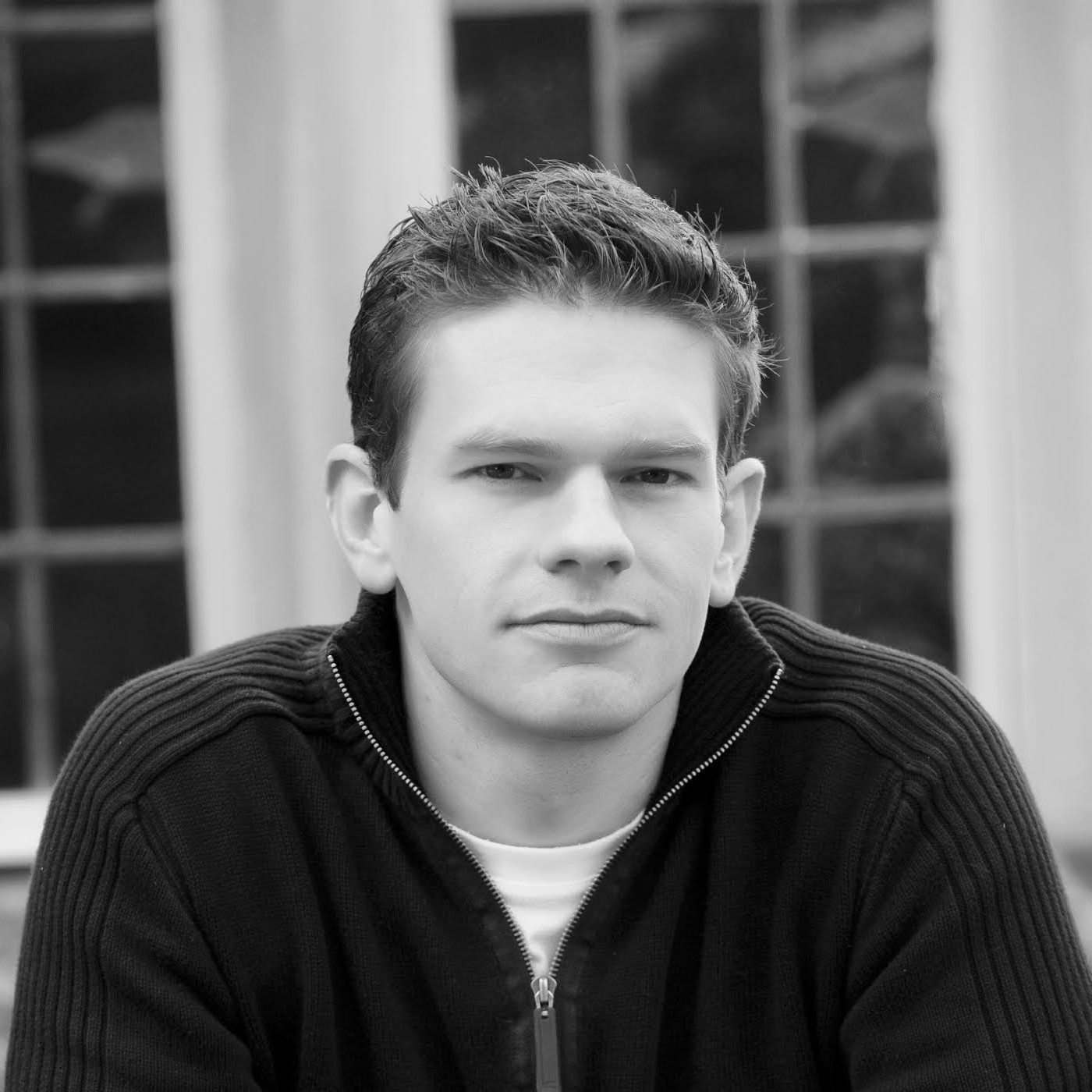 Locum GP
James qualified in 2003 and initially trained as a surgeon reaching ST4 prior to 'seeing the light' and switching to general practice. He completed training on the Plymouth VTS in 2013 and has been working both as a long term locum and ad-hoc locum ever since. James areas of interest include minor surgery, ENT, orthopaedics and the psychological aspects of disease.

Academic Clinical Fellow
Jason is currently a Core Psychiatry trainee working for the Devon Partnership Trust. Jason is interested in understanding how we can prevent people with dementia in care homes accessing urgent care. He has previously published a paper developing a tool to measure tolerance of ambiguity in medical students and junior doctors - check it out.

Academic Clinical Fellow
Through his work Sam aims to make a meaningful contribution to research in the prevention of non-communicable diseases and to public health policy. Sam recently wrote a paper on the effectiveness of telehealth interventions in the primary prevention of cardiovascular disease in adult patients in community settings. 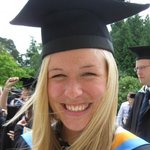 In addition to our authors we have a core full-time team that keeps Confidence getting better and better.